Larry attended and graduated from Coral Gables High School where he was a standout on the Football team. After graduating High School Larry wasn’t sure what he wanted to do in life but was eager to attend college. Larry decided on Oklahoma North Eastern A&M where he played football. He graduated in 1977 with an Associates degree. In the Fall of 1977 Larry decided to continue his education at Florida State, where he was a walk-on to the football team. Larry was a center who specialized in the long snap.

In 1978, Larry began work for the Tulsa County Sheriff’s Office. Larry loved being a law enforcement officer and night shift was where the fun was. Larry was well liked and respected at the Sheriff’s Office and within a few years he was promoted to Sergeant. Larry’s Brother worked in Law Enforcement in Texas so Larry left Tulsa and joined the Fort Worth Police Department in 1984. Within 8 years with the Fort Worth Police Department, here are some of the awards Larry received:

In 1992, Larry became a deputy with the Hillsborough Sheriff’s Department and within a few years was tapped for the street crimes squad at District II. In 1993, his close friend and one time partner in Ft. Worth, John Paul Marcelis, was killed by a drunk driver. This motivated Larry, in 2002 to join operation 3D Unit, a county wide enforcement squad that targeted impaired drivers. Larry could have been promoted to detective or supervisor if he wished but this was where he was clearly meant to be. From 2002-2011, Larry was a top performer in the 3D Unit. 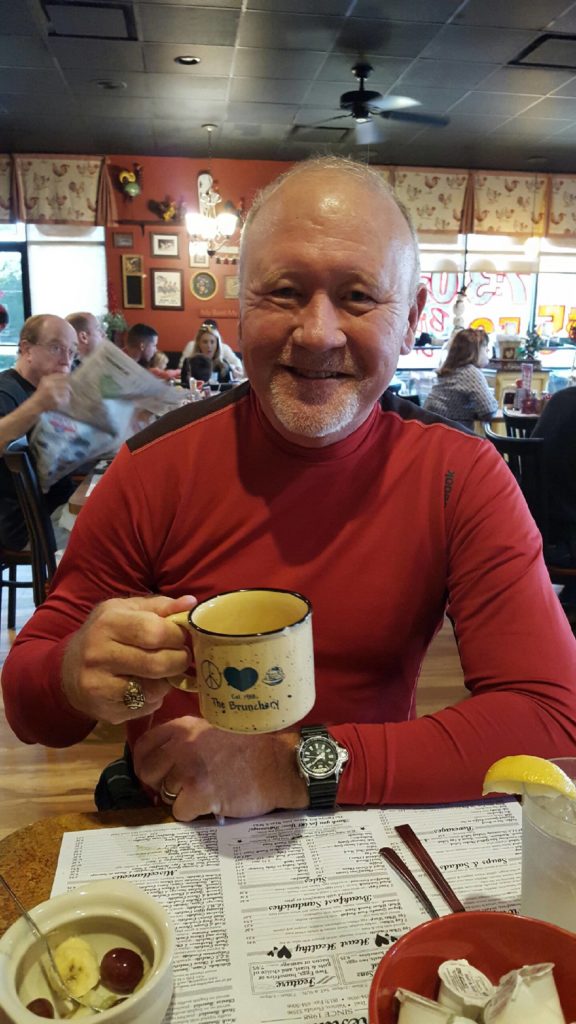 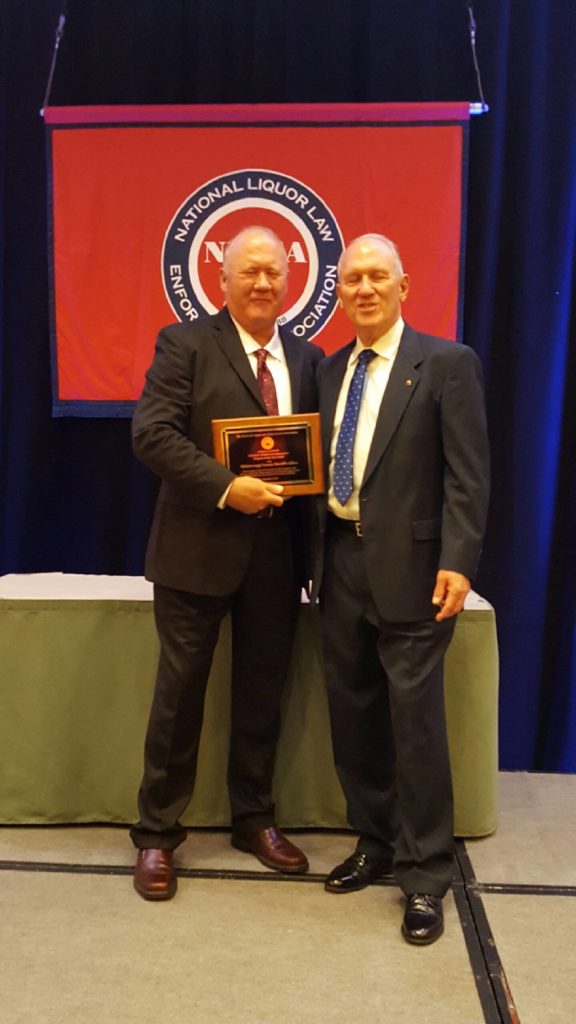 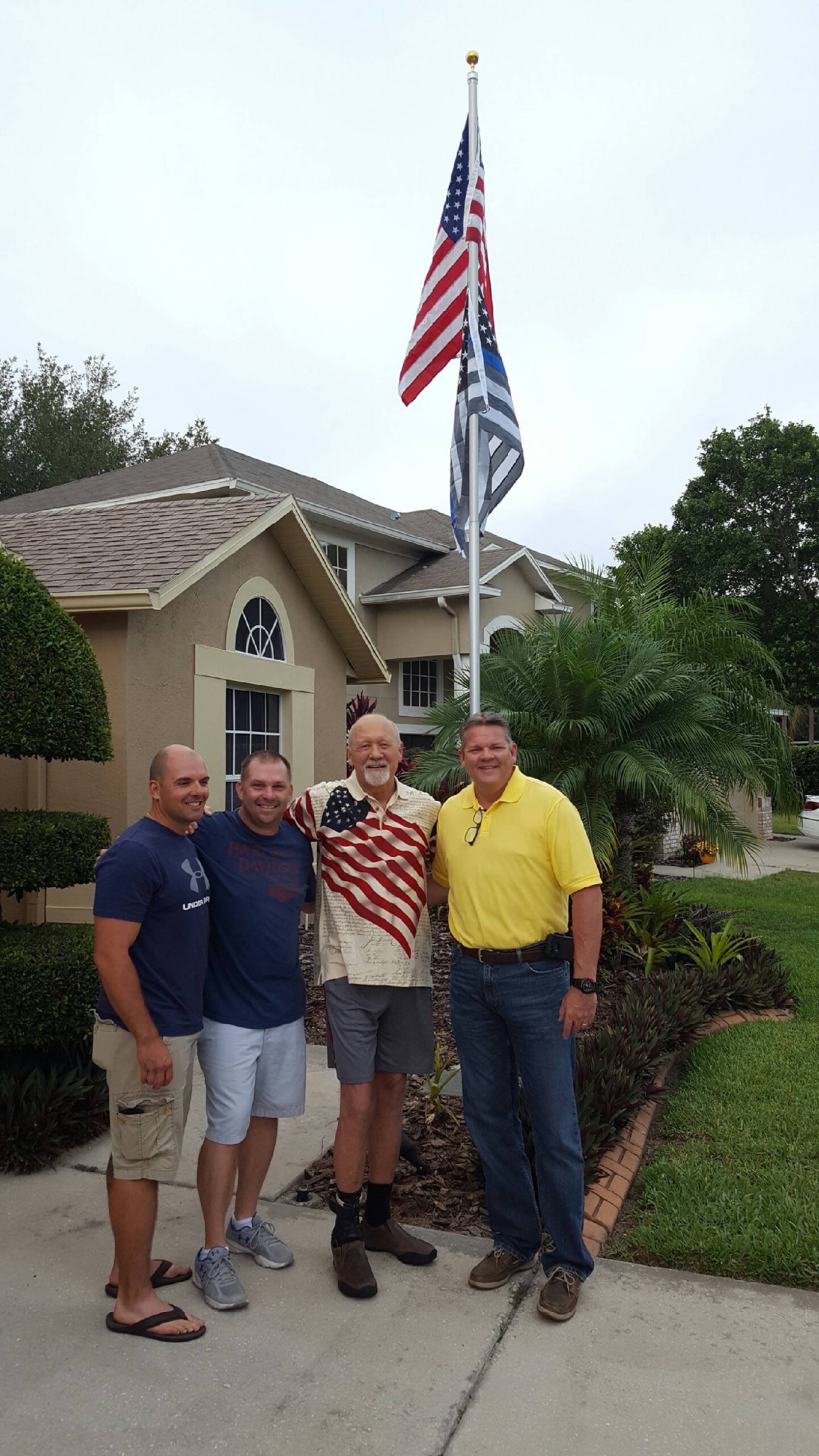 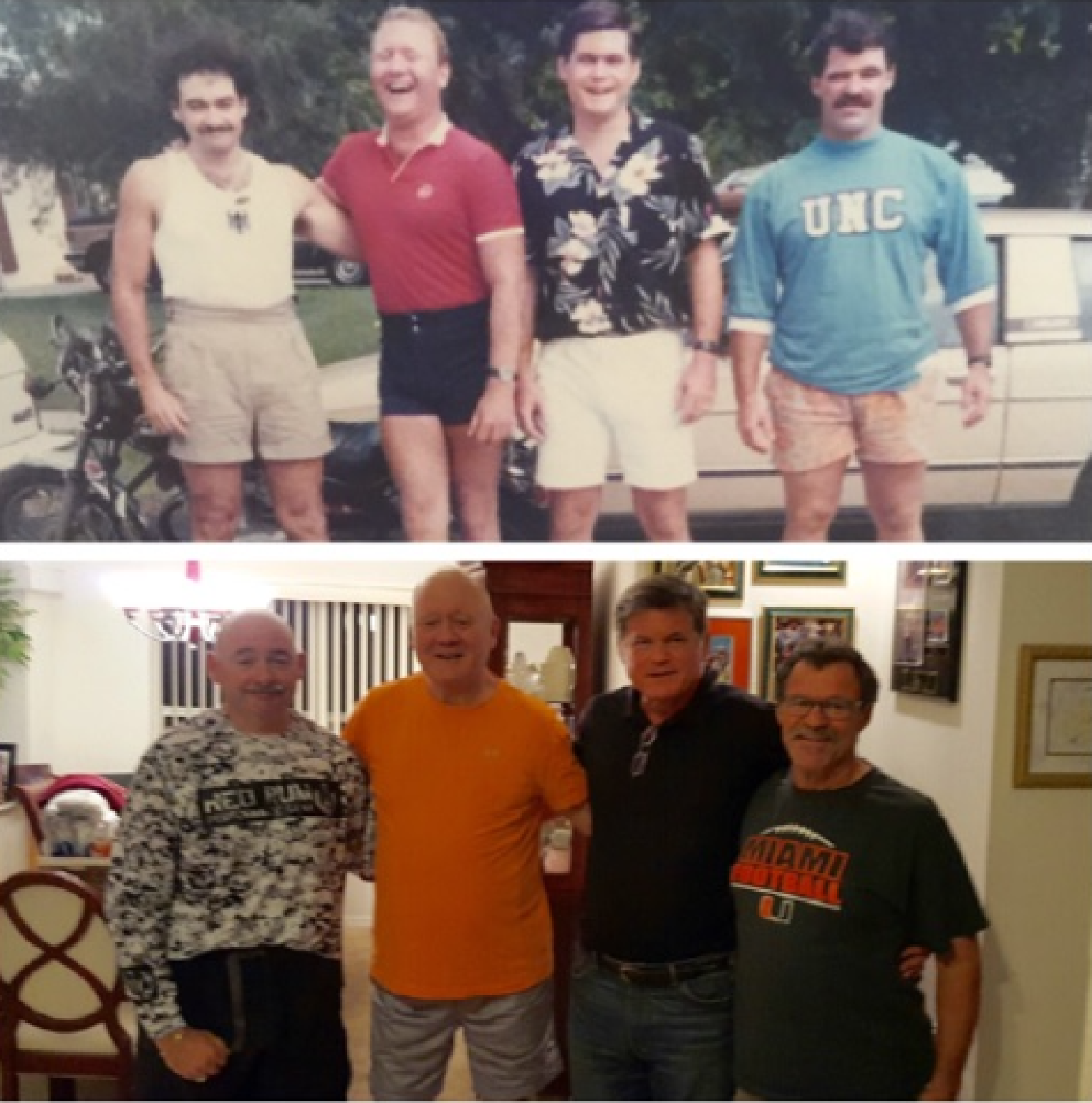 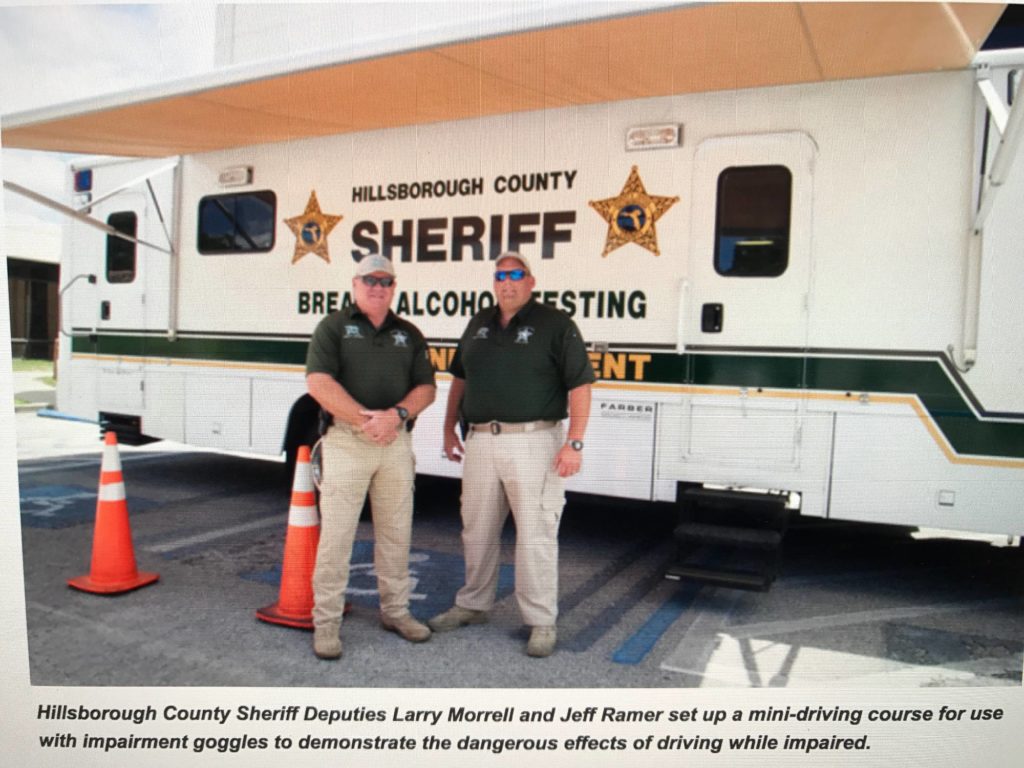 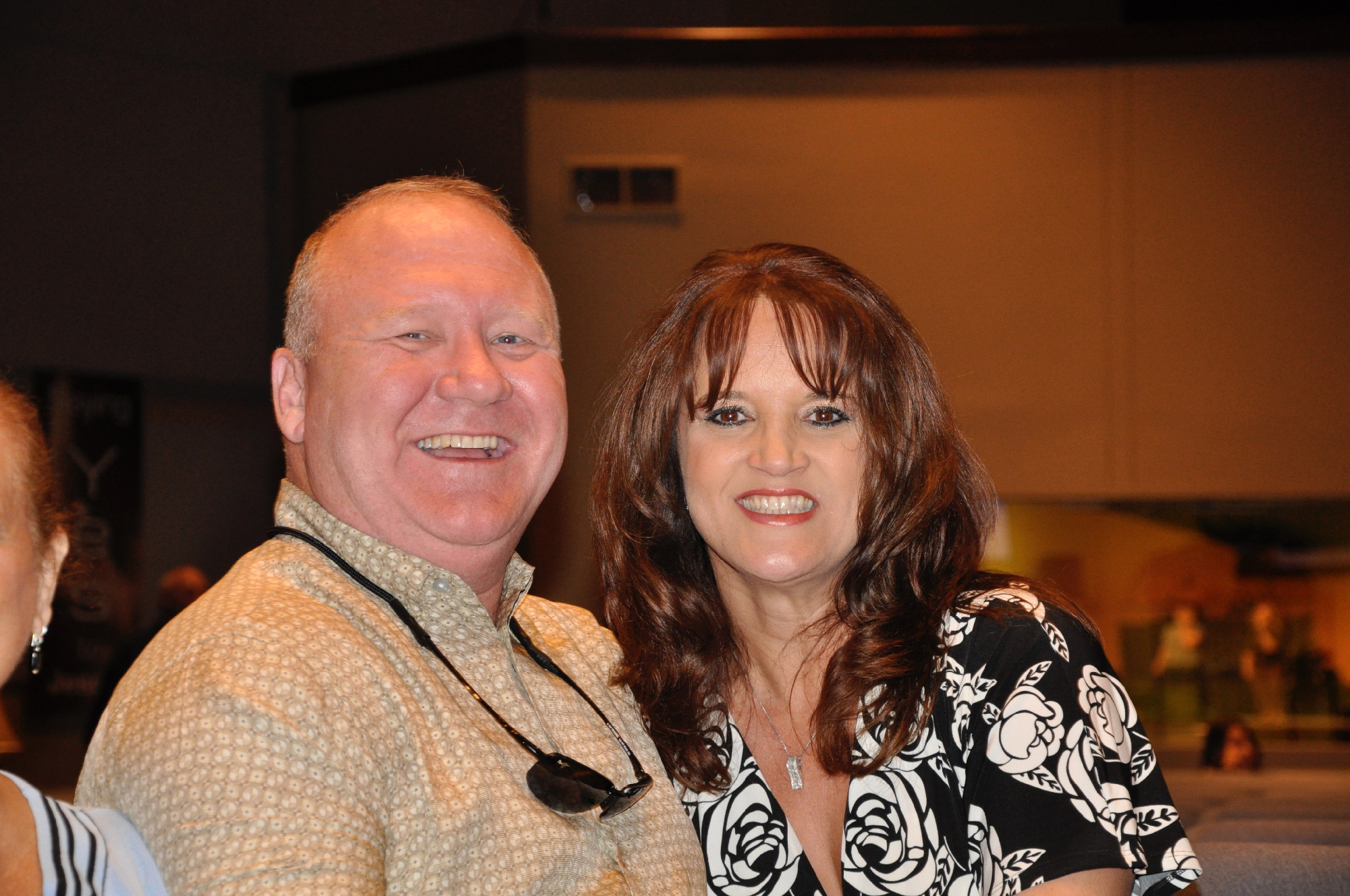 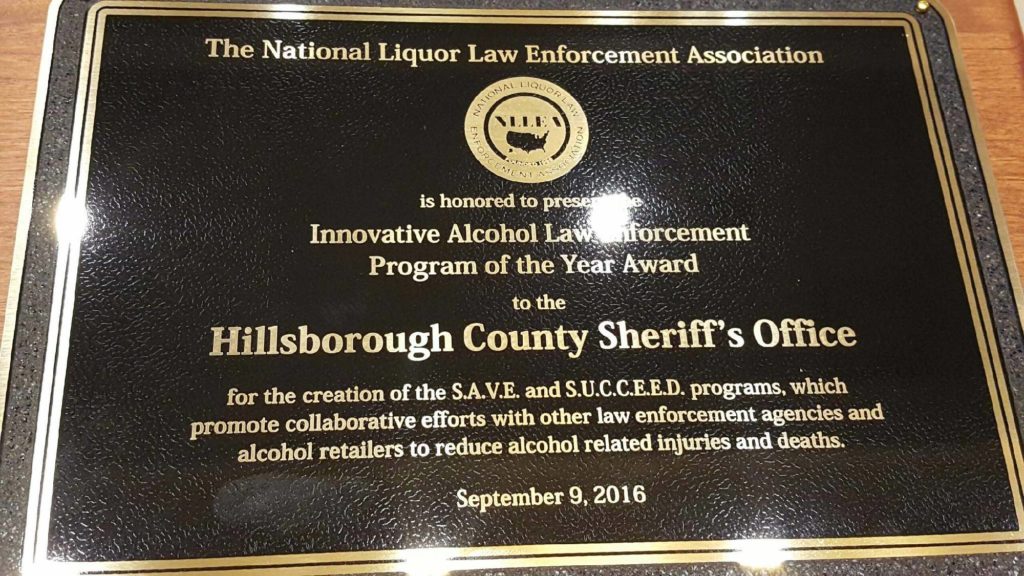 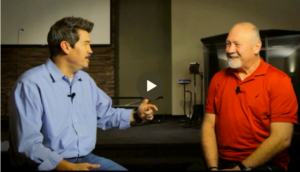 Here a few of Larry’s awards during that timeframe: