Aubrey Massias was born in Spanish Town, Jamaica on February 2, 1935 and left high school at 15 to become a teller at Nova Scotia bank. He married his wife, Mary, another Spanish Town-ian and they had 5 children, together. At work, he was promoted to branch manager and then asked to launch a new branch in London, UK where he spent 5 years. During his time at the bank, he became a real estate investor and created a community pharmacy called Serv-U. Returning to Jamaica, he left the bank to concentrate on managing his real estate investments and the pharmacy.

Throughout his career, Aubrey generously financed a multitude of educational scholarships both at his own high school and then at schools across Jamaica.

These scholarships were offered without publicity or self-promotion with his family learning about the majority of them only after his death.

During his life and career, Aubrey demonstrated key character traits that exemplify the spirit of a true entrepreneur: Vision, Stewardship, Discipline, Developing Others, and living for a Transcendent Purpose. These are characteristics worth reproducing. 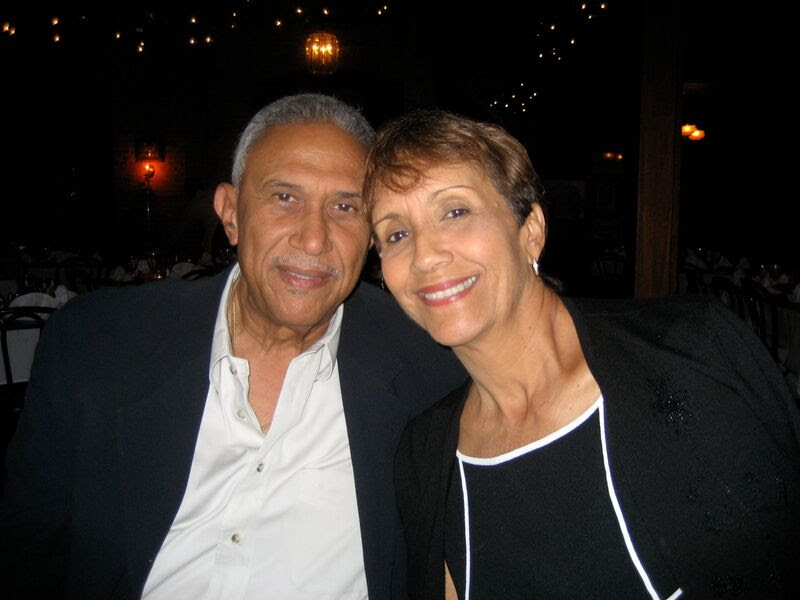